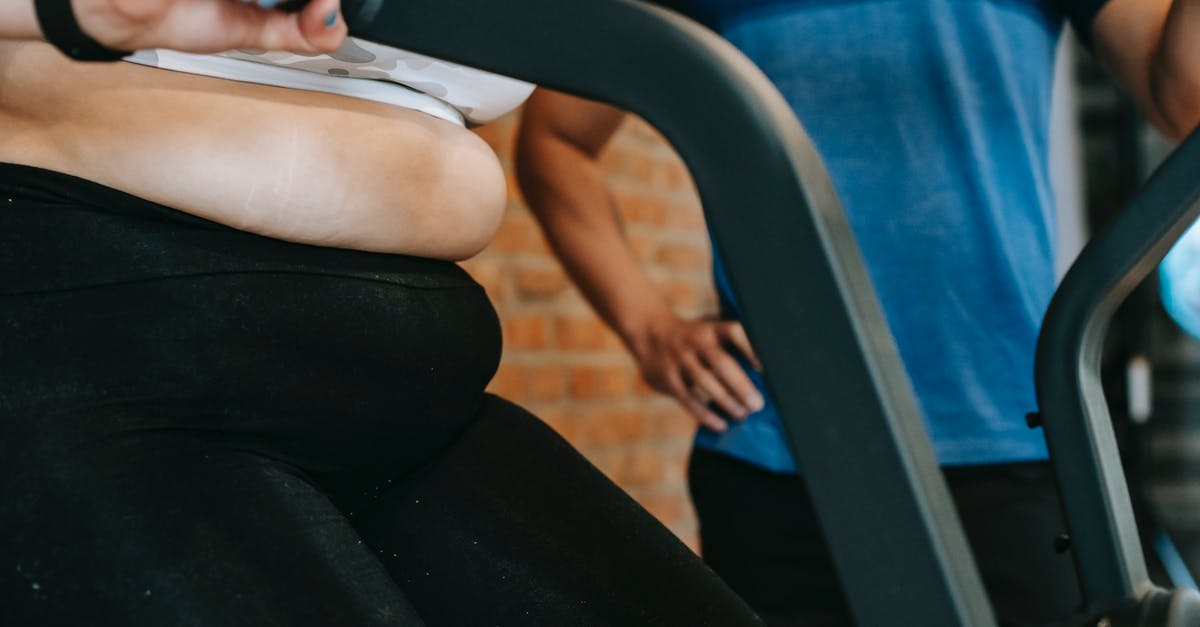 There are two kinds of polyunsaturated omega-3 and omega-6 fatty acids that occur naturally in food, and that occur as supplements too. These two facts are very similar chemically, the only difference being the first double bond starts at carbons 3 and 6 respectively in their molecular chain relative to omega-3 (the first double bond on an omega-6 fatty acid is at carbon 9). Nutritionally they both affect health similarly, but there’s one big advantage of omega-3s over omega-6s: our bodies can’t make them from scratch, so we have to rely on dietary sources or supplementation. Polyunsaturated fatty acids have been shown in scientific studies to be helpful in treating or preventing heart disease, cancer, autoimmune diseases like rheumatoid arthritis and multiple sclerosis, age-related macular degeneration (AMD), lupus erythematosus, osteoporosis, psoriasis, eczema, irritable bowel syndrome (IBS), Crohn’s disease and ulcerative colitis. They may also benefit people suffering from depression or struggling with weight issues. Studies indicate that the healthiest ratio of omega 6:3 is 1:1; however, some scientists believe that ratios in the range of 3:1 up to 10:1 omega 6:3 are still compatible with good health.

Polyunsaturated fats can be found in a variety of plant and animal-derived foods, including fish, nuts and seeds, grains, vegetable oils such as canola oil, safflower oil and soybean oil. Flaxseed is one of the richest sources available.

Canola Oil (1 tablespoon = 13 grams) – 9g Omega-6; 0g Omega-3 Canola oil has been around for more than 40 years now. It was originally bred from rape plant species using conventional plant breeding methods and the resulting oil was high in erucic acid, a long-chain fatty acid that was believed to be harmful to humans. Today’s canola plant is very different from what it once was; its oil is low in saturated fats, has an ideal ratio of omega 3:6 and possesses many health benefits such as anti-inflammatory properties and skin-beautifying effects.

Walnuts (1 ounce = 14 halves) – 2g Omega-6; 1g Omega-3 Walnuts are one of the best sources for plant-based omega 3s and they’re also rich in antioxidant vitamin E. They’re delicious by themselves or added in salads or casseroles, but their most practical application may be in baked goods like cookies and muffins.

Flaxseed (1 tablespoon = 3.5 grams) – 3g Omega-6; 1g Omega-3 Flaxseed is one of the most nutritionally dense foods and a great source of plant-based omega-3 fatty acids, dietary fibre and various health benefiting compounds. It’s also easy to add flaxseed to your diet by sprinkling it on cereals or smoothies, for instance, but you can even buy bread with ground flaxseeds baked right in. You can store whole flax seeds in an airtight container in the fridge for up to six months.