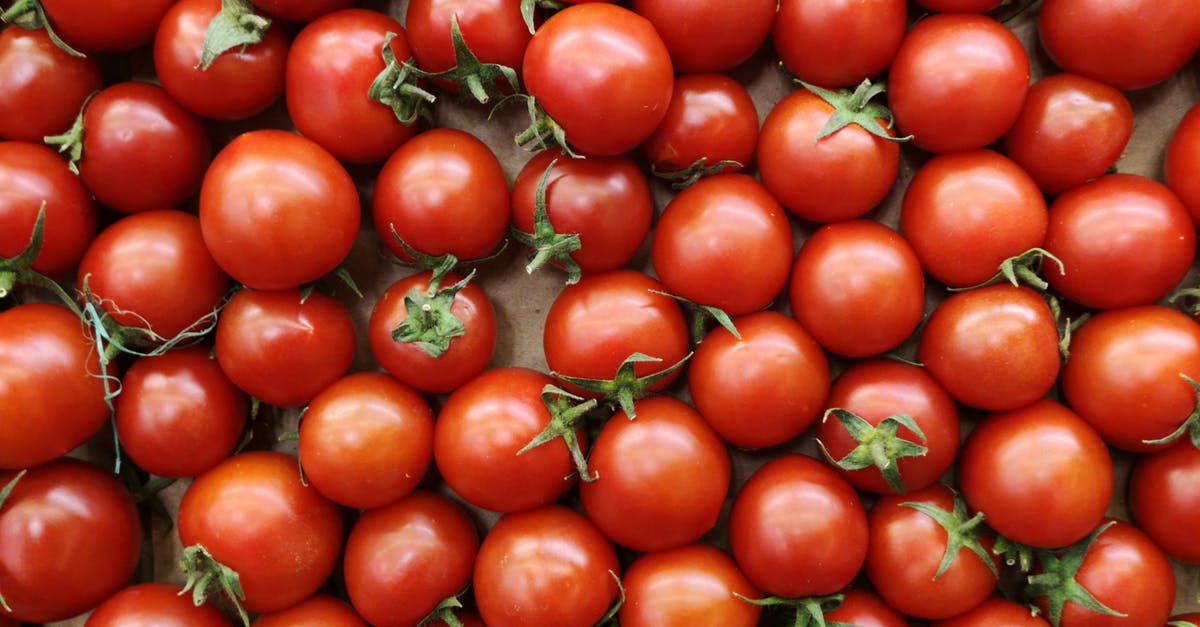 So what exactly is California organic farming? Basically, organic farming is a method of agriculture that makes use of environmentally friendly techniques, instead of chemically modifying produce with the use of antibiotics, GMOs, or other synthetic fertilizers. Also, produced without pesticides, synthetic fertilizers, or mechanized harvesting, this is often described as “organic” farming. A small family farm is considered organic when it meets the following criteria: First, the landowner must operate their business in compliance with California state laws. California has a unique certification process called the California Organic Agriculture Improvement Act (COIA). COIA requires that farms selling organic products meet a minimum of some of the standards set forth in the act. For example, all California organic farming operations are required to test their soil every three years, and test their water on a regular basis. If either of these elements is not met, then the producer will be required to drop their California organic farming certification.

Second, most California organic growers are member-owned cooperatives. Cooperatives work much like traditional farmer-employee owned businesses. The biggest difference is that instead of a large corporation owning and controlling a field of crops, many farmers grow their crops for local markets and send their organic products to individual consumers via a cooperative. The cooperative, also known as a “collective garden” or “cooperative marketing system”, works by each farmer having a credit card, which they use to purchase wholesale organic products from other farmers, as well as certain retail outlets like Whole Foods. Organic gardeners must be registered with COIA before they can participate in the collective buying system.

Use Of Non-GMO Products On the other hand, the California Department of Food & Wine released guidelines for how the state’s organic farms should manage their organic acres. The new rules, which will be effective in January of next year, were developed after two decades of research and negotiations between the California Department of Food & Wine and the California National Organic agriculture Association. According to the new regulations, organic agricultural operations will be required to “assess” the organic acreage they use for crop production, and use a program called LCCS (les slydial comparative control system). The state department expects this system to “establish a uniform system for analyzing and measuring the impact of organic agriculture on the state’s food supply.”

The state’s main concern with organic farming, according to the California Department of Food & Wine, is protecting the state’s interest in organic farming as a whole. Organic growers are required to “assess” their land for productivity potential, “certify” their land when it is certified, and “manage” the land accordingly. They are also required to show that the land uses “sustainable agricultural methods and practices.”

Those who grow and market organic products need to be licensed by the state to do business in California. However, even though the department is working diligently to regulate the organic agricultural industry, and to make sure farmers follow the state’s agricultural history requirements, many in the industry remain skeptical about the department’s ability to protect California’s interests on the national level.

“The Department of Food and Wine is in a tough situation for the next couple of years,” said Dean Robinson, Executive Vice-President of California Organic Agriculture Association. “They need to do more to make sure that consumers get the information they need to make informed decisions about California organic agriculture and to help with organic farm gate sales.” California has long been one of the nation’s leading states in terms of food production, and its position in food market trends and delivery is critical to California’s organic agriculture sector. Organic farmers must work quickly and effectively to ensure that consumers know where to get their food. The Department of Food and Wine needs to work with all interested parties to ensure a smooth and unified organic farming program throughout the state for the future of California’s organic farming economy.