Organic Agriculture And Similar Inspiration You Would Need 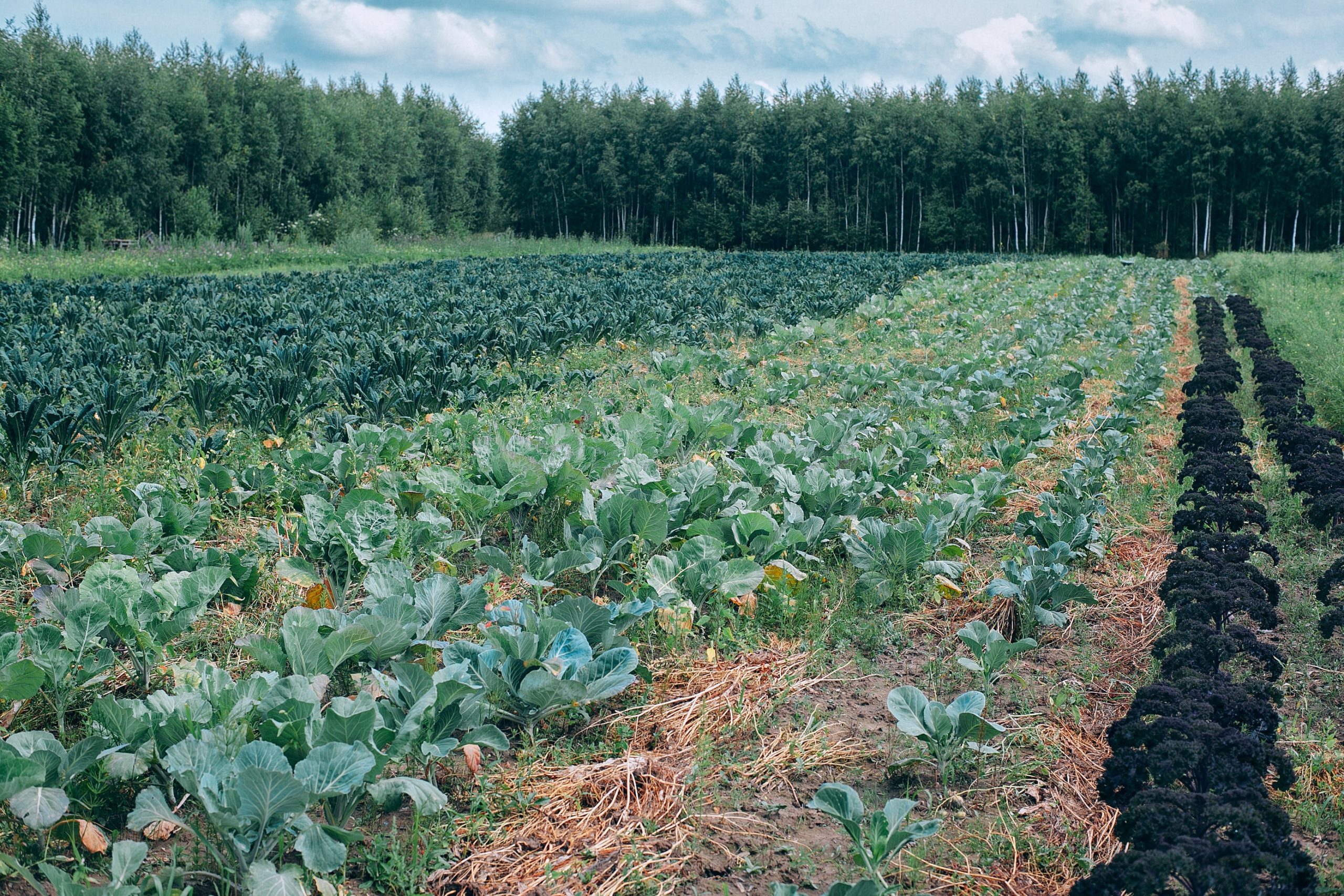 People have started embracing the idea of organic agriculture and the idea of home gardens and organic farming ideas have become the talk of the town. This is the result of people being concerned about environmental and healthcare issues they are facing and striving for new experiences. We can promise you that switching to organic agriculture can bring promising prospects both in terms of improvement in nature and food diversity. The benefits are numerous and in this article. We will be discussing everything you need to know about organic agriculture and the kind of inspiration you need to do that.

Some people might understand the basics of organic agriculture but when you would like to be a part of it, it is imperative to re-learn the basics and principles for better clarity. Organic farming is an agricultural approach advocating healthy products and the creation is not supposed to harm any humans and nature. The basic idea of organic culture is to make sure the food is provided with sufficient nutritional value and the number of dangerous ingredients involved is very low making sure only permitted substances are used. The principal would also require 100% natural ingredients and the processing should be completed without any synthetics. Organic farming practices are usually completed with field employees and the goal of these farming practices is to maintain a harmonious balance between the environment and still kept the food production as productive as possible.

It is important to note that organic farming methodologies focus on four unique principles that make up the essence they have. The principles would include health, fairness, ecology, and care. These principles can be termed as the driving forces of this concept and there is an interconnection between one principle and the other. A good example would be the pesticides used in organic farming spare in the ecology and not invoking any side effects for the beings of the earth, which again promotes care.

Addressing the first principle of organic farming, health is about avoiding dangerous chemicals that will not only disturb the soil on multiple levels but also believe poisonous acid used for every organism and animal to suffer. There is one thing about the help that people are not concerned about. They think it is going to affect only the soil organisms and other animals but it is more of a toxic cycle that will eventually be returned to humans, impacting them with the same poison.

The second principle would be using environmentally friendly techniques to focus on soil quality and this will eventually eliminate nature pollution, again contributing to a win-win situation for all.

The third principle would be fairness and as you can we collect from the name itself, it focuses on coming up with these and unrespectful attitudes towards every participant involved in the business, starting from farmers to suppliers and traders. Likewise, the fourth principle addressing the idea of care which means the consumption of resources must be made keeping in mind the upcoming generations.

There has been a lot of innovation to prove the efficiency of organic farming and the followers have started preparing traditional agricultural methods as they are validated by experts. We hope this article gives you a basic idea about organic agriculture.