Oatmeal and Oatmeal Health benefits for you 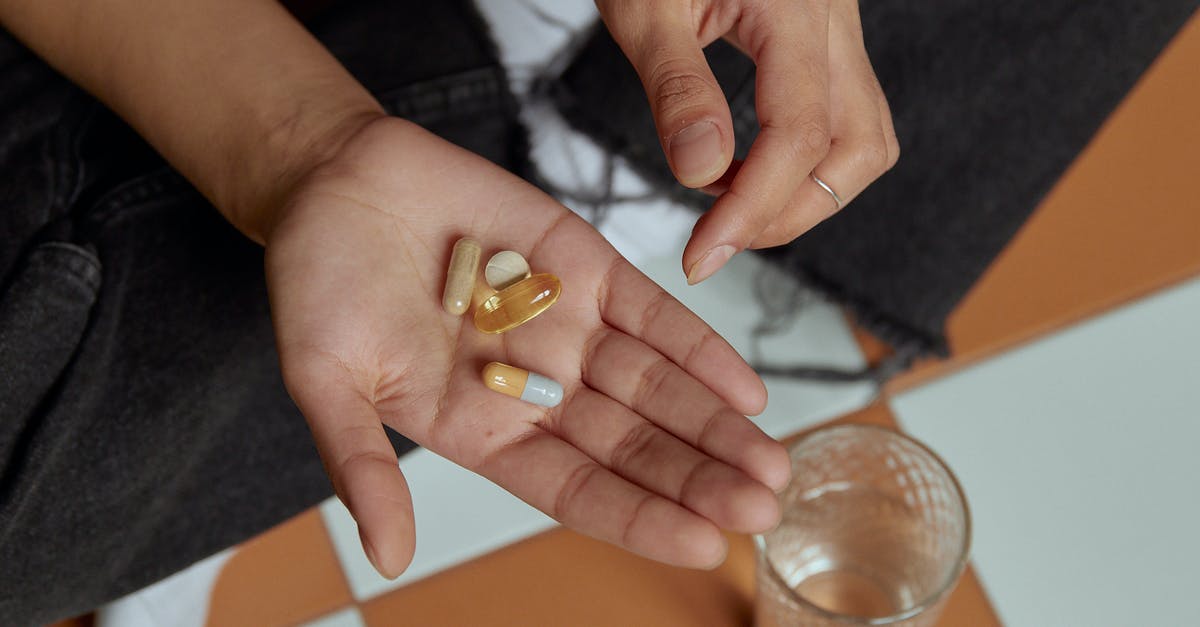 Oatmeal is a breakfast cereal made of processed oat grains. It is usually served hot, either plain or sweetened with sugar, honey or fruit. Oats are high in soluble fibre and contain significant quantities of protein, B vitamins and dietary minerals. While “oatmeal” refers to both the grain and the food prepared from it, “oat bran” specifically means the outer casing of the oat grain separated from the whole kernel during milling processes. Once the coarse meal has been separated from other parts of the kernel (fine bran), this part is often referred to as “oat bran”. In general, though, people refer to it as just “bran”.

Oat bran is a good source of dietary fibre, manganese, iron and thiamine. It is not as high in B vitamins as whole oats though. One study suggested that taking oat bran with vitamin C may enhance the absorption of non-haem iron (which accounts for 60% – 90% of the total iron in most people). Oat bran may also help to lower blood cholesterol, which could help reduce the risk of heart disease.

Oatmeal is good for you due to following reasons 1) Oatmeal good for you as it helps lower cholesterol: It’s true! When oats came to be part of people’s diets, their cholesterol went down thanks to beta-glucans found in whole grains.

2) Oatmeal good for you as it improves blood sugar: As we said before, oats contain beta-glucans which slow down digestion and the resulting rise in blood sugar. This is especially important for those with diabetes or who may be at risk for developing such problems. Take note that instant/quick-cooking oats do not have this property because they are processed to speed up the cooking process.

3) Oatmeal good for you as an athlete: Athletes who eat oatmeal before exercise have greater muscular endurance than those who don’t.

4) Oatmeal good for you as it promotes weight loss: The soluble fibre found in oats absorbs water and turns into a gel during digestion, making you feel full. Studies also show that people reporting feeling full longer ate more oats

(5). Oatmeal good for you as it does not raise blood sugar quickly, which keeps energy levels stable for longer too

Eat oats to lower bad cholesterol: The beta-glucan present in oatmeal is the same one that lowers cholesterol. It can reduce the LDL cholesterol in the blood (7). 6) Oats give you energy: The carbs in oats are released in a slow and steady way, giving you lasting energy (8).

Oatmeal is also naturally gluten-free if you buy uncooked oats. They do come from the same plant family as wheat though (9) so people with Celiac disease should eat products made with certified gluten-free oats.

For quick reference, here’s the takeaway message: Eat oatmeal to lower your bad cholesterol, stabilise your blood sugar levels, make you feel fuller longer and keep your energy up throughout the morning!