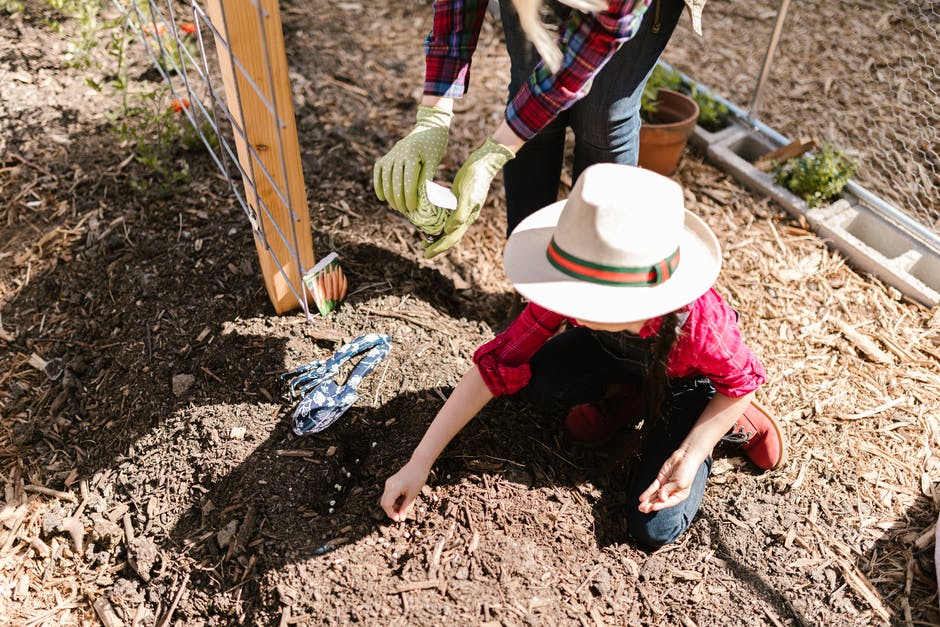 It Reduces Exposure To Harmful Chemicals

In order to maximize the crop output with the usage of a finite piece of land, farmers use huge amounts of pesticides which artificially make crops resistant to diseases and pests which in turn boosts the farm output. This eventually leads to the contamination of the soil and moreover synthetic chemicals are washed away into water bodies with soil erosion. Organic farming helps you to grow your plants free from chemical pesticides and encourages people to contribute towards the preservation of the natural environment. It helps in a sustainable change and also plants produced from organic farming are completely safe.

Organic farming encourages natural cultivation practices which helps natural soil to retain its quality. Its impact on soil is much less compared to chemical fertilizers used in conventional practices. Soil management and organic farming are methods used for the Earth to remain unaffected. Moreover, organic farming ensures that the soil gets healthy and is used to its optimum capacity. The carbon and nitrogen cycles are balanced along with and there was a significant retention of beneficial bacteria which help in nitrogen fixation and give the soil boost.

Nitrogen is one of the key ingredients used in the manufacture of chemical fertilizers which is used in traditional methods of farming. The usage of these nitrogen rich fertilizers has exponentially increased water pollution and disturb the aquatic ecosystem exponentially it has killed significantly the amount of the death of marine organisms and impacted biodiversity negatively. In contrast to this organic farming does not lead to nitrogen runoff and hence saves the marine ecosystem to a great extent.

As assistant practice, traditional farming contributes towards the phenomenon of global warming. As per the research by the Rodale Institute Farming System examined thoroughly the comparative effects of organic and conventional agriculture. This study revealed that organic farming has been potential to reduce carbon dioxide and hence slow down the process of global warming and climate change

Being the flag-bearer of sustainable agricultural practice, organic farming is finding its popularity among us people. More and more people are shifting towards this practice and it is of paramount importance that one ensures that the natural resources are safe.